Indian Festivals are celebrated by varied cultures and through their special rituals add to the colours of Indian Heritage. Some festivals welcome the seasons of the year, the harvest, the rains, or the full moon. Others celebrate religious occasions, the birthdays of saints and gurus (revered teachers), or the advent of the New Year. A number of these festivals are common to most parts of India. However, they may be called by different names in various parts of the country or may be celebrated in a different fashion...

All the festivals of India are widely promoted and supported by online casino India Raj.bet.    Cricket Line 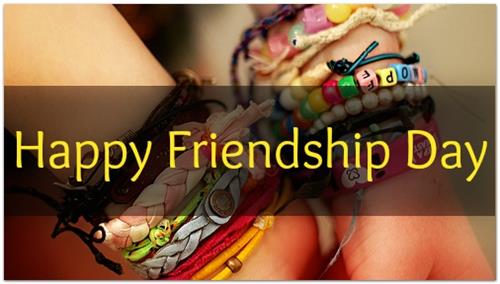 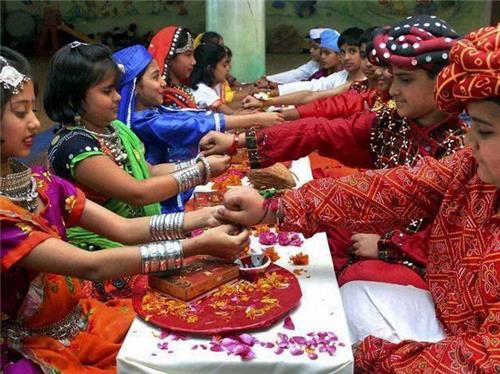 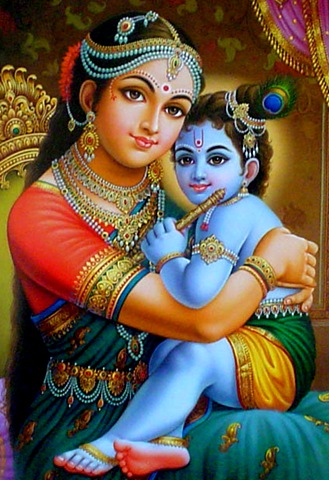 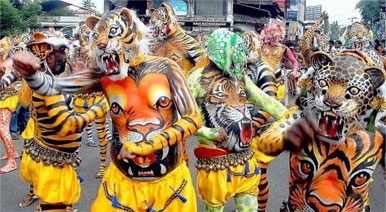 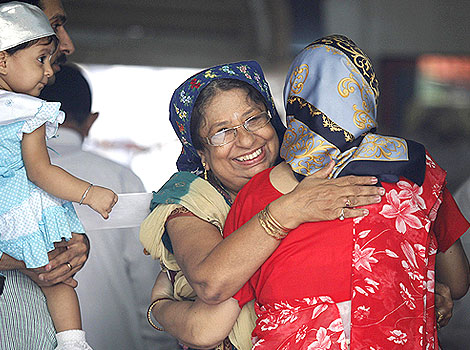 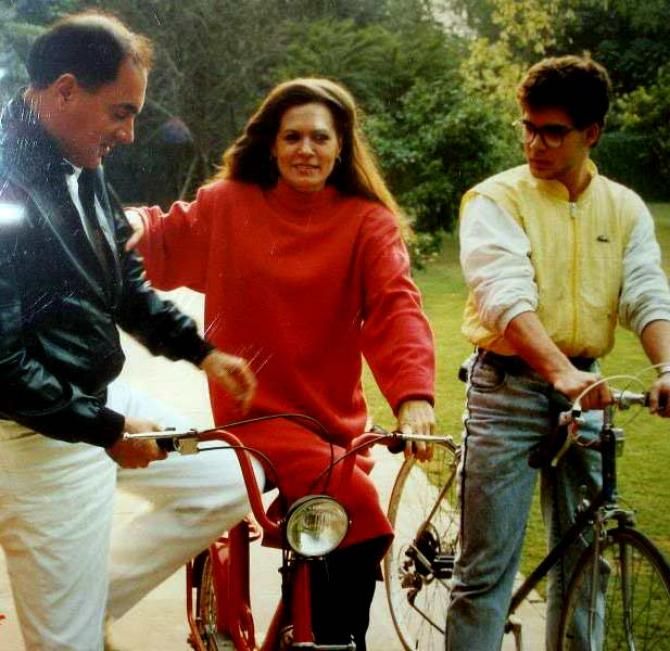 India is a fascinating land of festivals where each festival is marked with a deep philosophical implication and presents an unmatched diction to the splendor of that particular carnival. The month of August is actually the beginning of the festive season.

August is a very important month for all Indians irrespective of caste, creed and religion. 'At the stroke of the midnight hour, when the world sleeps, India will awake to life and freedom', the famous lines of Pandit Jawaharlal Nehru beckons us every year on 15th August when we celebrate our Independence Day (हिंदी).

August is also the month of friendship, brotherhood and love. We forget all squabbles and reach out to our friends on Friendship Day (हिंदी). Nothing in this world is comparable to the pristine love of a brother and sister. Indians celebrate this love on Raksha Bandhan of Rakhi (हिंदी), as it is popularly known as. August celebrates the birthday of Lord Krishna, which according to the Hindu calendar falls on the ashtami of Krishna Paksh or the eighth day in the month of Bhadon as Janmashtami (हिंदी). Prayers, gatherings and feasts are aplenty this month. Another very important festival celebrated this August is Ganesh Chaturthi (हिंदी) which marks the birthday of Lord Ganesh and is one of the most popular deities worshipped all over India.

This month Onam (हिंदी) will be celebrated with much fanfare not only in Kerala but by Malayalis across the world. The 10-day festival concludes on September 02. Kajari Teej (हिंदी) is another festival celebrated in the monsoons, which symbolizes reunion of Lord Shiva and Goddess Parvati. During this festival, women wear colourful clothes and fast for the well being of their husbands. We also have Jamshed-E-Navroz (हिंदी) this month. This year Muḥarram (हिंदी) falls on 29th August. Other festivals falling in this month are Gugga Naumi (हिंदी) and Luv Kush Jayanti (हिंदी) .

The other important days in the month of August are Quit India Day (हिंदी) , National Sports Day (हिंदी) and Rajiv Gandhi Jayanti (हिंदी), which is celebrated on August 20 and Nehru Trophy Boat Race (हिंदी) on August 08.

Explore and enjoy the panorama of Festivals / Fairs / Melas celebrated in India.