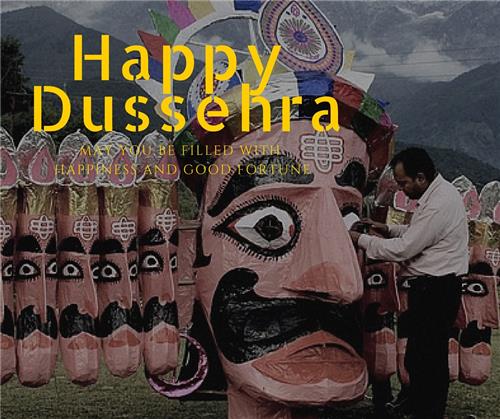 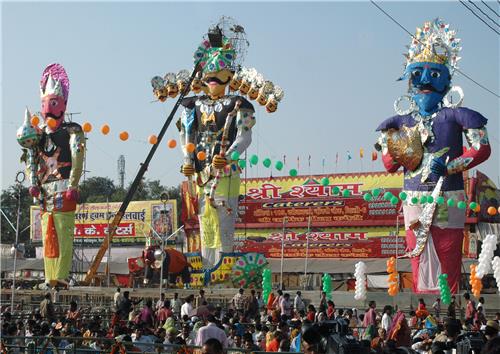 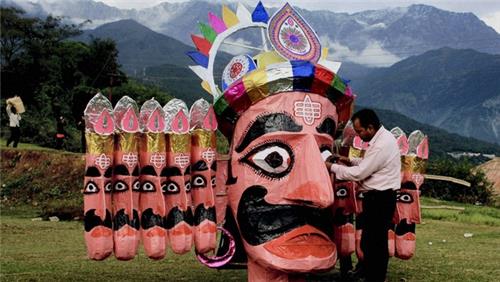 Dussehra is the last day of Navratri; it falls on the 10th day of the waxing moon during the Hindu month of Ashvin (around September or October). Dussehra in 2023 is on October 24, Tuesday 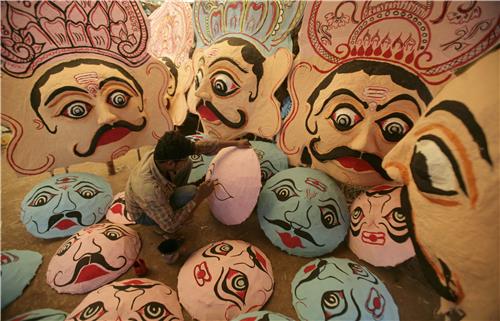