Rabindra Jayanti is the day which marks the birth anniversary of the great scholar and novelist Rabindranath Tagore. Birthday of the noble laureate Rabindra Nath Tagore is celebrated on 25th day of Baisakh. In Kolkata, it is popularly called Poncheeshe Boishakh and is celebrated ceremoniously and jauntiness all across West Bengal. According to the Gregorian calendar Rabindra Jayanti is celebrated on 7th or 8th of May. Rabindranath is remembered on this day.
The celebration of Rabindra Jayanti is among the most important festivals for people in Bengal. Cultural shows and poetry recitations are organized throughout the city in the memory of the great poet- Rabindranath. All cultural activities during the this day are held at Jorasanko Thakurbari. Music, skits, dramas, traditional songs and dances are performed in institutes and theaters that are followed by the distribution of awards. 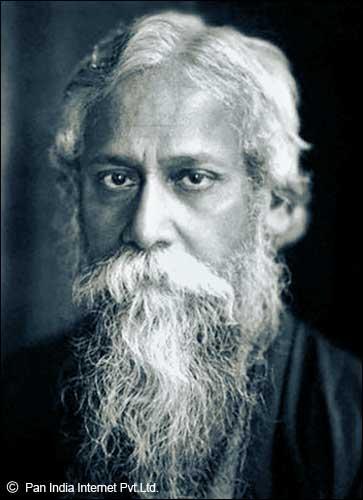 Jorasanko Thakurbari and Rabindra Sadan is the main venue of all cultural activities during Rabindra Jayanti. The celebration continues from dawn to dusk.
It is celebrated with equal fervour at Shantiniketan, the university started by Rabindranath Tagore.

Rabindranath Tagore was born in Calcutta in an affluent Brahmin family. Rabindranath was the youngest sibling of the family. An eminent poet, visual artist, playwright, novelist, and composer Rabindranath Tagore gave a new dimension to Indian literature and music in late 19th and early 20th centuries. He became Asia s first laureate winner of the most prestigious award Nobel Prize in 1913. 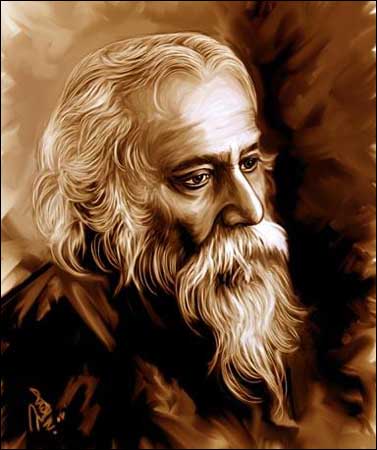 Tagore wrote novels, short stories, songs, dance-dramas, and essays on political and personal topics. His best works Gitanjali, Gora and Ghare-Baire owed him worldwide acclaim. Tagore brought a cultural reform who modernized art by strictly adhering to classical Indian forms. His composition ‘Jana Gana Mana’ has been adopted as national anthem of India and yet another great composition by him ‘Amar Shonar Bangla’ is acclaimed the national anthem of Bangladesh. The lyrics of his songs have a charm of their own and cast a spell on everyone.
His works are an exclusive blend of Indian poetry and pious theology. Tagore took his ideas of great scholarly works from the Vedas and Upanishads. A soothing mixture of Indian classic music and popular folklore of Bengal has been attributed to him and is called as Rabindra-Sangeet.