Akshaya Tritiya is the most awaited festival all over India. The day of Akha Teej is considered auspicious and different trends are practiced on this day across the country to bring good luck and prosperity. Many people believe buying Gold or other precious metals like diamond and platinum ushers good fortune for them. Markets are seen crowded on the occasion of Akshaya Tritiya for buying valuable products and jewelry as things possessed on this day remain forever. 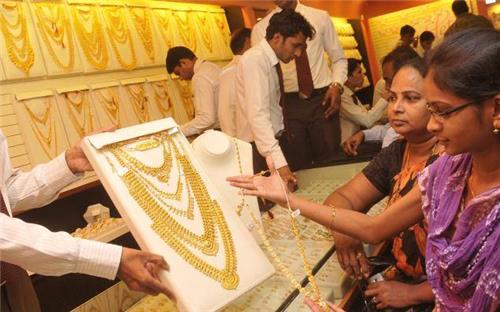 Even good deals of immobile properties are also fixed on the day of Akha Teej. Many people start their new business or shift to their new house or start constructing new house on this pious day of Akshaya Tritiya. The day is considered the most auspicious time for weddings so many weddings are also planned on the day of Akshaya Tritiya. As India is the land of cultural diversity so practice various trends and styles of celebrations in different states of the country. Few of the illustrations for different celebration styles of Akshaya trithiya are as under. 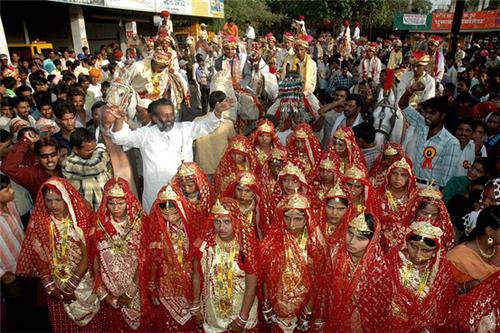 Akshaya Trithiya is more commonly called Akha Teej in Rajasthan. The day is considered the Shubh Mahurat or the best time for tying new knots of relationship between a couples. Largest numbers of weddings are performed on the day of Akha Teej in different cities and villages of Rajasthan. Rajasthan Government is still struggling with the problem of large number of child marriages in various villages on this occasion. 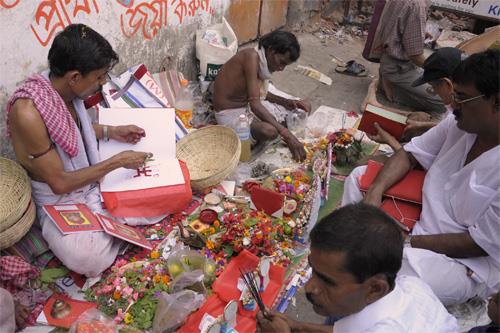 Akshay Trithiya is the important occasion for all business men in West Bengal. The popular trend of HalKhata is practiced on this day. This trend involves offering puja to Lord Ganesha and Goddess Lakshmi and starting of new audit book and accounts. 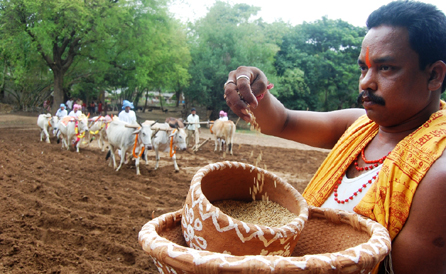 Akshay Trithiya is related to farmers and agriculture in Orisha. Farmers sow new seed for the next round of farming after paying homage to Goddess Lakshmi for better crop in the following year. The festival is referred as Muthi Chuhaana in western part of the state. People avoid in take of green leafy vegetables and non vegetarian food on this day. The popular Jagannath Yatra also begins on this day.

In North India, the festival is related to puja and worship. Akshaya Tritiya is mainly celebrated as the birthday of Lord Parashuram, sixth incarnation of Lord Vishnu. Religious practices of visiting different pilgrimages, taking holy dips in Ganges, performing yagya, donating food and money and offering barley in sacred fire are few of the common celebrating trends in North India. 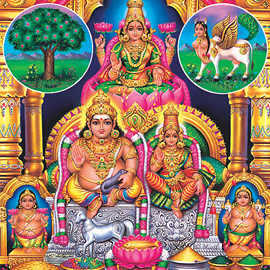 Know all about this festival here: Akshaya Tritiya