The death anniversary of ex-prime minister of India, Shri Rajiv Gandhi is also observed as Anti Terrorism Day all over the country on 21 May. Terrorism, the most heinous crime by the mankind against the mankind has become the biggest fear for Indians today. And of course every citizen of the country is responsible for driving out this phantom of fear. Fighting against this crime has become the moral duty of every Indian. 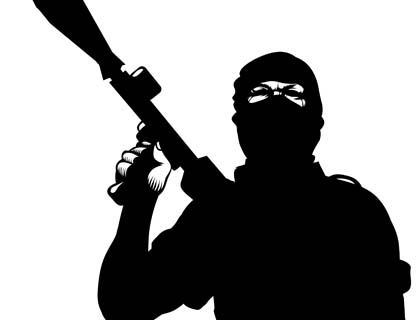 At the same time whole nation mourns two minutes of silence to mark solidarity with the world in its fight against terrorism and to memorize Rajiv Gandhi.

Anti Terrorism Day is observed every year on May 21 to promote peace and harmony in the nation. Different committees across the country organize various seminars on drive to create awareness about the danger caused by this unmerciful act of terrorism. The main aim of observing Anti Terrorism Day is to wean away the Indian youth from such dreadful forces threatening human lives.

Even anti-terrorism or anti-violence pledge is also taken in all the government offices, public sector undertakings and other public institutions. There is also need of more serious thoughts on the observance of Anti Terrorism Day and in order to successfully accomplish the aim of Anti Terrorism Day.