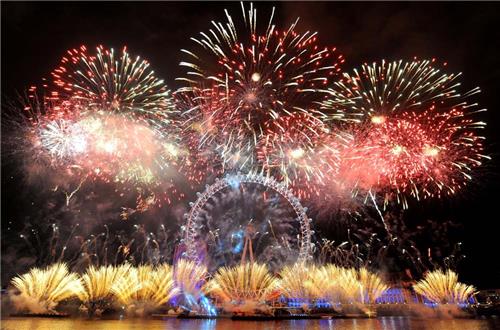 The United Kingdom of Great Britain commonly known as the United Kingdom or Britain is one of the most developed countries of the world. Therefore, it attracts a large number of immigrants to its soil, who are looking for greater opportunities abroad. Indians are the second largest ethnic minority in Britain. The Indian community living here celebrates almost all the festivals along with the native-men.

Diwali is called the Festival of Lights and is celebrated to honour Lord Rama (seventh incarnation of Lord Vishnu). It is believed that on this day Rama returned to his kingdom after fourteen years of exile during which he fought and won a battle against the demon king, Ravana. In order to welcome Lord Rama people of Ayodhya lit up the streets and their houses to illuminate the way for Lord Rama as it was Amavasya (no moon night), and celebrate his victory over evil (light over darkness).

Goddess Lakshmi, who symbolizes peace, wealth and prosperity, is the main deity worshipped during Diwali. It is believed that she descends on earth on this occasion and visits people s houses that are pure, clean, and sparkling with lights. 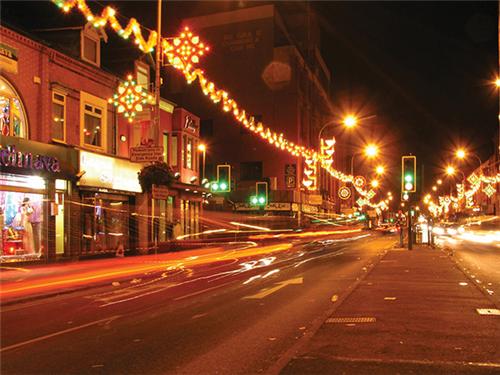 Numerous activities and events are organised in United Kingdom to celebrate this festival. Diwali is a time for spring cleaning in homes and offices. Prior to a few days before the onset of Diwali, people go on a shopping spree and buy Diwali gifts, new clothes, ornaments etc for the Diwali day.

On Diwali people wear their finest clothes in order to celebrate this important festival. Women wear expensive jewellery, apply mehendi (a form of Indian art tattoo) on their palms. Many Indian business organisations observe Diwali as a day to start the new financial year since this day is considered auspicious.

Diwali festival comes on a time when Britain experiences its coldest months, yet the Indians celebrate their favourite festival with great warmth. It is not declared as a bank holiday in the United Kingdom but still is celebrated in many cities such as Birmingham, Belfast, Edinburgh, London and Leicester with great zeal.
Add comment
JComments