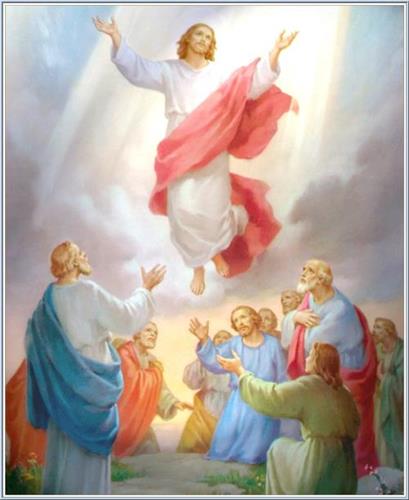 Easter is another important festival for Christians. Easter or the Resurrection Sunday, also referred as Pasch, is a holiday and a festival celebrating the awakening of Jesus Christ from the dead. According to the New Testament, this day falls three days after the Romans crucified him at the Calvary. Lent, or the 40 day period of fasting, penance and prayer; is preceded by this festival which also marks the finishing of the Passion of Christ. Easter eggs and Easter bunnies are a major attraction during Easter, the festival of rejuvenation of life and living.

The holy week or the week before Easter has days like Easter Triduum and Maundy Thursday. Easter is a moveable feast and is generally celebrated on the first Sunday of the Pascha season. It is also linked to the Passover celebrated by the Jewish people. Easter traditions vary widely in Christian community. Some exchange Paschal greetings, decorate Easter eggs and take part in sunrise services. While some focus on Easter Parades. 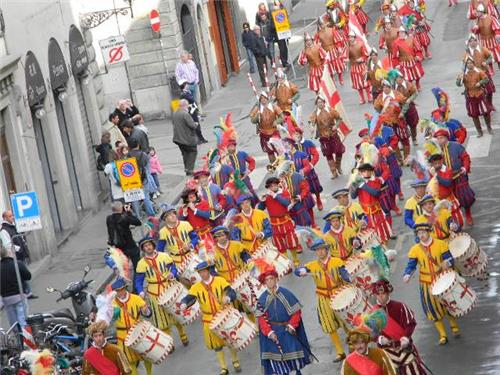 Ceremonial worship of the holiday follows closely to the events described in the scriptures. Some congregations still hold a three-hour service on Friday representing the three hours He hanged on the cross. A typical custom includes seven distinct elements that represent Christ s seven utterances while he was on the cross. 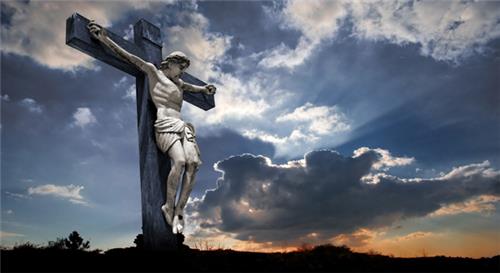 In the days of the early Christian church, only Easter Sunday was celebrated as a holy day. By the fourth century, each day of the week preceding Easter was established as holy days including Good Friday.

To most Christians, Good Friday is really a misnomer in that it was a "bad" Friday - the crucifixion day of Jesus. Some believe the term "Good" evolved from "God" or God s Friday. Others believe "good" represents the good gift of salvation brought forth by the martyrdom. Regardless, it is a holy day throughout the Christian world.

Good Friday is a day of remembrance amongst the Goan Catholics. It is the end of the Lent season, an important observance in the lives of devout Catholics. Lent is observed for a continuous span of 40 days from Feb to March, beginning with Ash Wednesday and finishing with Good Friday followed by the Easter Sunday. 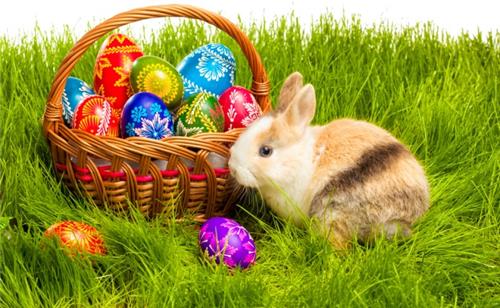 Easter Rabbit or Easter Bunny is a folkloric symbol of Easter that depicts a Rabbit carrying Easter eggs. It was believed that the Easter Hare judged children if they were good or bad, obedient or not and eventually left them gifts a night before Easter, just as Santa Claus would do on Christmas eve.

The Easter eggs were a symbol of rebirth and fertility. Some believed that decorating eggs was a way to bring prosperity into their homes. As a part of a ritual, all the eggs in the home are eaten before the month of lent begins. This is done to save them from spoiling as they are forbidden to be eaten during the fasts. And since chickens keep laying eggs, by the time lent finished and Easter arrives, the families are ready to cook another hearty meal with them. Generally, they were hard boiled before consumption. In countries like Russia and Poland, Easter eggs are symbol of a new life.