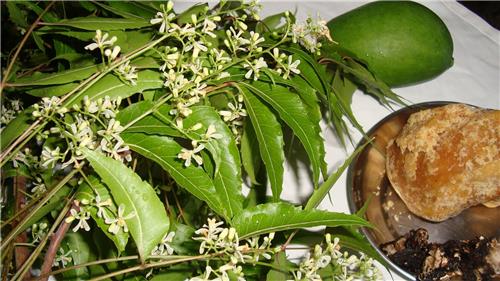 This festival marks the beginning of New Year in Maharashtra, Andhra Pradesh and parts of Karnataka. This festival is known as Gudi Padwa in Maharashtra and Ugadi in Karnataka and Andhra Pradesh.
Gudi Padwa, also known as Ugadi, is celebrated on the first day of the Hindu month of Chaitra shukla Padyami or first day of Marathi Calendar which corresponds to end of March or beginning of April according to the Gregorian calendar.

This festival marks the beginning of Vasant or spring. Further dates of the festival for years are: