People all around the world, especially Indians, start preparing for this great day of gaiety and celebrations as the month of Phalgun nears. Let s read about this festival filled with fun and frolic... 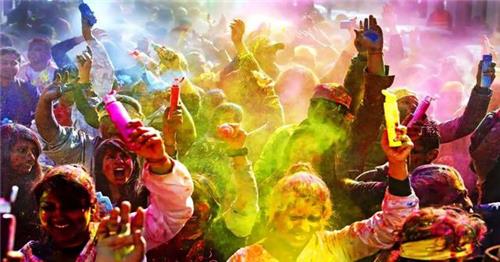 Holi or the Festival of Colors, falls on the full moon day of the Phalgun month. It is also the first festival in the Hindu calendar and commemorates fertility and good harvest. This year, Holi will be celebrated on March 29 (Monday).

Holi is regarded as one of the most ancient festival of the Aryans, who have been honorably mentioned in our old Sanskrit texts like Garud Puran and Dashakumar Charit. Even the play "Ratnavali" written by Harshdev states a delightful description of Holi as a festival. In those days, this very festival was celebrated as "Vasantotsav". Later, everybody started calling it Madanotsav .
Also Read
Holi Legends | Holi Significance | Holi Traditions 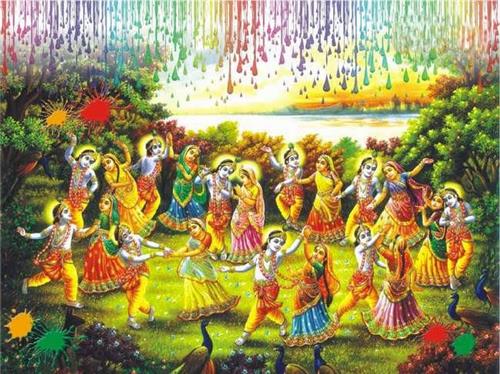 Although there are plenty of legends associated with this day however, Holika Dahan is the most prominent one. According to the legend, King Hiranyakashyap demanded his kingdom s people to worship him however, his own son Prahlad worshiped Lord Vishnu. King Hiranyakashyap despised this behavior and tried to kill Prahlad several times but couldn t succeed. The king then called for his sister Holika who was immune to fire to sit with Prahlad in a bonfire and burn him. Ironically Holika was burned by the flames and Prahlad came out unscathed. So this day is also revered as the victory of good over evil.

Some other legends associated with Holi

While in other parts of India; Holi is related to Radha-Krishna and their playfullness. Then there is another legend which says that Lord Shiva turned Kaamdeva to ashes on this day as he stuck him with the arrow of love to bring him out on eternal meditation, so the festival is also celebrated to applause Kaamdeva’s sacrifice.

Not juts in India, this festival of colours is gaining recognition on the global platform as well and many countries like Sri Lanka, Nepal, Utah, South Africa, etc, have been organising Holi parties on a massive level and Holi will surely bring all these diverse cultures close to our Indian culture.

Holi Celebrations in Different Parts of the Globe 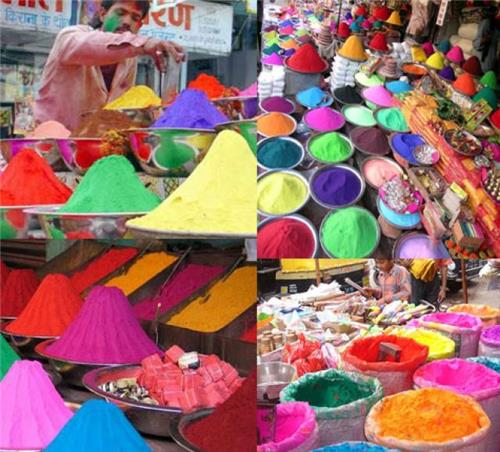 Holi in India begins by performing Holi puja as per the Hindu traditions. Dhuleti, which falls day after the Holi Puja, is considered to be the actual festival of colors. Children and youngsters play with each other using colors, water jets (pichkaaris) and water balloons to celebrate Holi. It is a joyous moment for people of all ages and brings everybody closer. And you will often hear, बुरा ना मानो होली है on this day.

People wait all year for this festival and throw big bashes and Holi parties, where a lot of people get together, groove to the music beats, drink bhang and drench in colours from head to toe. Apart from this modern day Holi celebration, we have places like Mathura, Barsana, Pushkar, etc, where you can still feel the essence of this festival, performed with all the rituals. People from all over the country come down to these places and celebrate this grand festival with an ethnic touch.

Brajbhoomi which corresponds to region mainly around Mathura-Vrindavan will wore a festive look on the eve of holi. Just like precious years this years will also witness various cultural programs. Find here the details of programs to be held in this part of Uttar Pradesh. In places like Mathura, Vrindavan, Nandgaon, Barsana, Goverdhan, Dauji and Baldev, the festival will start days before the Holi. This season is known as Holika-ashtak.

What Holi Fans Have To Say To Diwali Fans