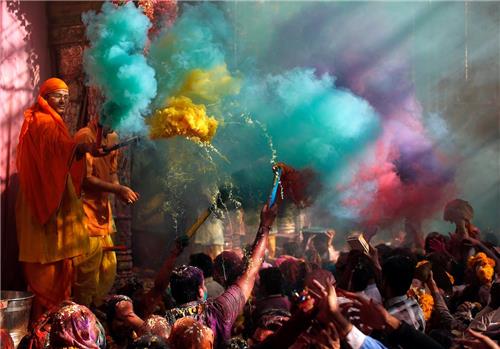 Holi is significant of the arrival of ‘Phagun’ or spring, preceding Holi and is celebrated on the full moon day and it signifies the end of winter season. It is celebrated with lots of color, water sprays, and water balloons and all round singing and dancing.

It is a national holiday in India and the Holi revelers do not differentiate between rich or poor, each and every one is welcomed with a spray of colors. The young or the elderly, no one is spared, from top to toe color is everywhere. Many traditional and herbal colors are used along with the modern permanent colors which take days to come off.

The significance of Holi is felt in every aspect of our lives as on this day we forget our differences and to embrace one another to share the joys of the festival. 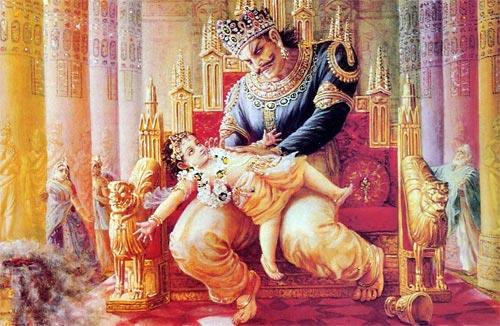 Holi is celebrated for two days either in February end or beginning of March. Holi derives its name from the Holika, the sister of King Hiranyakashap. He was a very powerful king who became arrogant with the powers he acquired and forced everyone to worship him instead of Gods. His own son Prahladh refused to worship him in spite of all types of threats from the king, his father. Finally the king’s sister Holika managed to convince him to sit on a bonfire with him in her lap in an effort to kill the boy. She perished in the fire and Prahladh, a true devotee of Lord Vishnu survived. Holi is the celebration of his faith in the Lord. 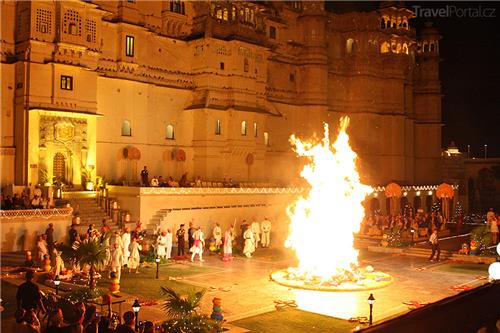 The festival of Holi also celebrated the victory of good over evil. A holy bonfire is lit every year in the evening prior to the festival of colors signifying the burning of evil, ego, desires and negativity. Holi is the festival of bonding, friendship, unity and peaceful coexistence. The evening is the time when lighting of the bonfire takes place signifying the forsaking evil. The next morning is the day to play with colors, celebrating friendship and joy, involving a lot of singing and dancing. 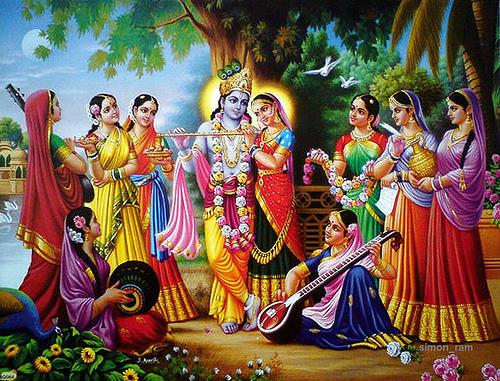 The significance of playing with colors is connected to Lord Krishna, who was dark in color and would complain to his mother that all the Gopis and Radha were fair in color. The Gopis would make fun of Krishna so his mother told him to color them in any color her desired and thus came the tradition of playing with colors on Holi. This fun filled and vibrant Holi is a very famous tradition followed in Braj and Holi Celebrations in Mathura Vrindavan, places famous for Lord Krishna. It is a day when all inhibitions are let loose and men and women freely mingle and color each other. It is the day to ‘forgive and forget’, the day when old fights and slights are let go and friendship are renewed, new bonds are formed.

This is the time to enjoy the traditional Bhaang/Cannabis, a traditional drink made with milk and consumed on Holi. It is even served as a welcome drink or Prasad in many places. The scrumptious sweets and savories like Gujiya, Laddoos, Pakoras, Halwa and Pooris etc are an integral part of the festivities as any Indian festival is incomplete without a lavish spread of food.