The Universal Declaration of Human Rights (UDHR) was adopted on 10 December 1948. The date has since served to mark Human Rights Day worldwide. The High Commissioner for Human Rights, as the main UN rights official, and her Office play a major role in coordinating efforts for the yearly observance of Human Rights Day. The day commemorates the work of human rights organizations and all those people with consistent efforts and defend the human rights worldwide.

The United Nation s General Assembly proclaims the Universal Declaration of Human Rights as a common standard of achievement for all peoples and all nations, to the end that every individual and every organ of society, keeping this Declaration constantly in mind, shall strive by teaching and education to promote respect for these rights and freedoms and by progressive measures, national and international, to secure their universal and effective recognition and observance, both among the peoples of Member States themselves and among the peoples of territories under their jurisdiction. The Human Rights Day promotes and spread awareness about the following articles under UDHR:

Click Here, for the Complete Document and Articles of Universal Declaration of Human Rights in 380 languages including English. 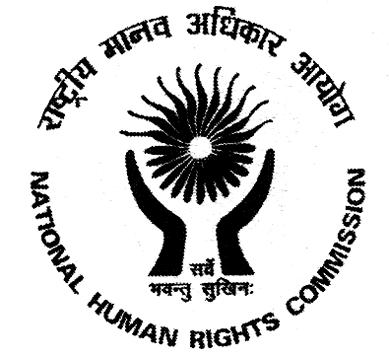 National Human Rights Commission (NHRC) has been constituted under Human Right Act 1993. This has been the milestone of promotion and protection of human rights in Indian society. In India the celebration of Human Rights Day on December 10, gives us an opportunity to judge the accountability to human rights standards. The day is also celebrated to promote the universal human rights: to live and to do so peacefully. Human Rights issues in India relate to trafficking of women and children, food security, right to education and health, disappearance of persons, displacement of persons due to disasters, conflicts and development, child labor, custodial deaths, violation of Human Rights in prisons and the disabled etc. On these issues, the Commission is not only dealing with individual cases but also issuing policy guidelines for implementing agencies.

To read about this article in Hindi click here