Quotes On India and Independence

India has been praised and liked all over the world which is clearly reflected from different quotes by eminent personalities across the globe. From centuries, a lot has been quoted about India by well known and famous writers, politicians, historians and other distinguished personalities. 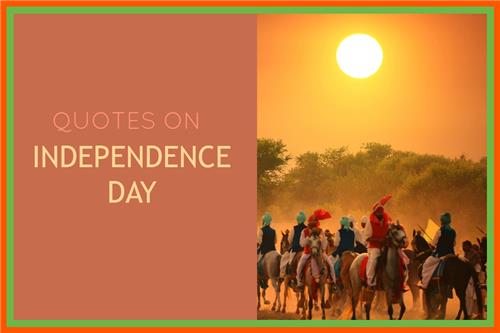 Find below the collection of such quotations, which truly describe the far-fetched India!

We owe a lot to the Indians, who taught us how to count, without which no worthwhile scientific discovery could have been made. - Albert Einstein.

“In religion, India is the only millionaire - the one land that all men desire to see, and having seen once, by even a glimpse, would not give that glimpse for all the shows of all the rest of the globe combined.” - Mark Twain quotes 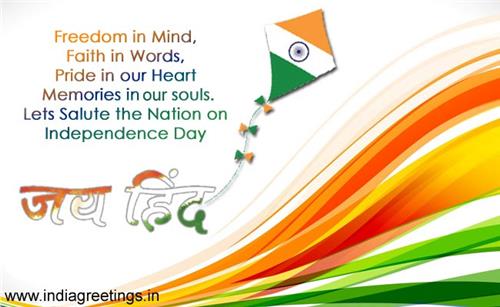 “India - the land of Vedas, the remarkable works contain not only religious ideas for a perfect life, but also facts which science has proved true. Electricity, radium, electronics, airship, all was known to the seers who founded the Vedas.”
-Wheeler Wilcox (American poet)

"If I were asked under what sky the human mind has most fully developed some of its choicest gifts, has most deeply pondered on the greatest problems of life, and has found solutions, I should point to India."
- Max Mueller 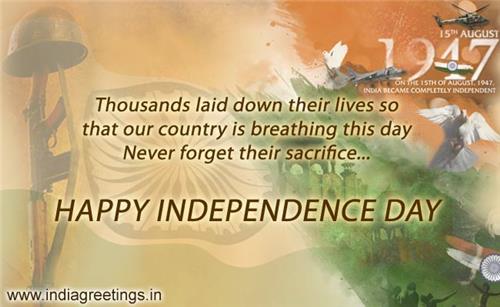 “India is the cradle of the human race, the birthplace of human speech, the mother of history, the grandmother of legend and the great grand mother of tradition.”
- Mark Twain.

"India has two million gods, and worships them all. In religion all other countries are paupers; India is the only millionaire." - Mark Twain 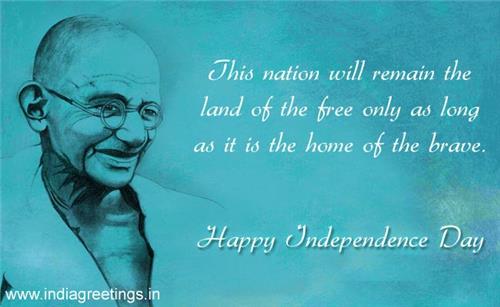 “If there is one place on the face of earth where all dreams of living men have found a home from the very earliest days when man began the dream of existence, it is India.” - French scholar Romain Rolland.

India conquered and dominated China culturally for 20 centuries without ever having to send a single soldier across her border.
- Hu Shih (Former Chinese ambassador to USA) 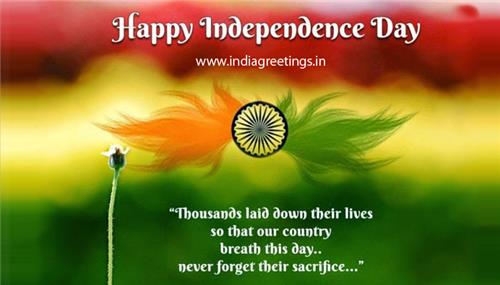 How can one be compelled to accept slavery? I simply refuse to do the master s bidding. He may torture me, break my bones to atoms and even kill me. He will then have my dead body, not my obedience. Ultimately, therefore, it is I who am the victor and not he, for he has failed in getting me to do what he wanted done.
- Mahatma Gandhi

Even if I died in the service of the nation, I would be proud of it. Every drop of my blood… will contribute to the growth of this nation and to make it strong and dynamic.
- Indira Gandhi 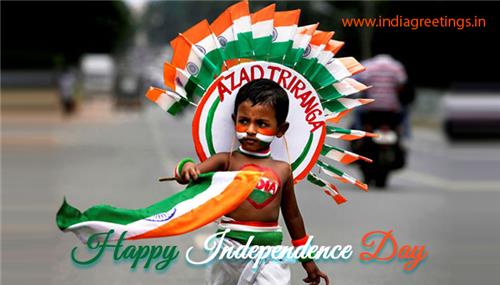 For some days, people thought that India was shaking. But there are always tremors when a great tree falls.
- Rajiv Gandhi

She (India) has left indelible imprints on one fourth of the human race in the course of a long succession of centuries. She has the right to reclaim her place amongst the great nations summarizing and symbolizing the spirit of humanity. From Persia to the Chinese sea, from the icy regions of Siberia to Islands of Java and Borneo, India has propagated her beliefs, her tales, and her civilization!" - Sylvia Levi