How to Reach Khajuraho Dance Festival

The airport is 5km away from the village centre. Indian Airline flights are available everyday from Delhi to Khajuraho via Agra. Khajuraho Air service is directly linked with Delhi, Agra, Varanasi and Kathmandu. 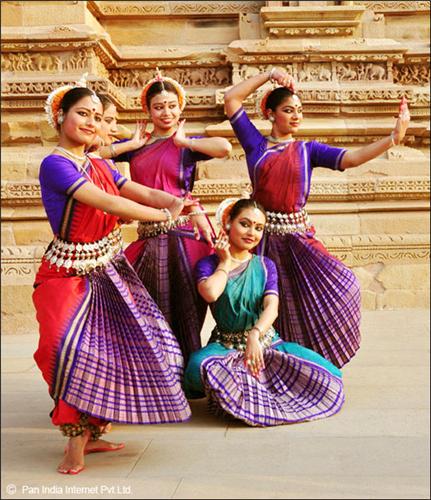 Also, there are trains directly from Varanasi and those who wish to travel from Mumbai or Kolkata can get down at Satna railway station and then take a train to Khajuraho. Visitors coming down from Agra can take any train for Jhansi Railway Station and then drive to Khajuraho.

Khajuraho is well connected by regular and direct bus services from Chhatarpur, Mahoba, Harpalpur, Satna, panna, Jhansi, Gwalior, Agra, Sagar, Jabalpur, Indore, Bhopal, Varanasi, Orchha, Bandhavgarh and Allahabad. Generally, people get down at Jhansi and take a taxi from there to Khajuraho, which is a 4 hour drive
Add comment
JComments