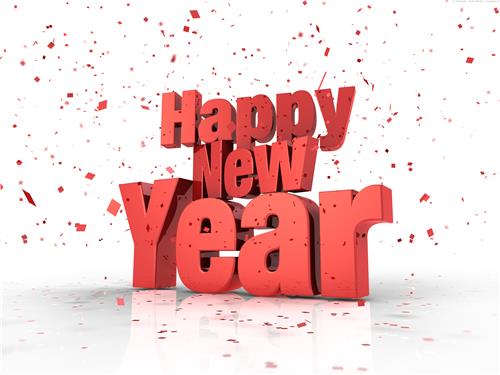 New Year is a spanking new initiation of freshness almost in every sphere of life. New Year Eve is the most awaited festival across the world. People wait for the festival with high excitement as it marks the new beginning of the next phase of life. The New Year Carnival in India is perhaps one of the occasions which quite ideally unfurl the real allure of the country where tradition and culture blends with convention and rituals.

The craze for the festival in India has risen from recent past due to the influence of western culture. December 31st is celebrated as New Year’s Eve, the final day of the Gregorian Year, and the day before the New Year s Day. The celebration of the day usually starts in the evening and gets to full swing at 12 o Clock midnight and lasts till late night. In 2020, New Year s Eve falls on Thursday.

In India, New Year celebrations are lavish and grand in metropolitan cities with the western influence while in smaller cities and towns these celebrations tend to be comparatively unfussy. There is the trend of family and friend’s gatherings and partying together on this eve to bid farewell to the by-gone year and welcome the New Year bountifully. Many discotheques, pubs and restaurants organize special programs and sparkling fireworks for the celebration.

The breeze of celebrations of New Year Eve is followed by New Year’s Day that is the day after the New Year Eve, January 1st. All people try to follow their New Year resolutions, right from the first day of the New Year. People exchange gifts and welcome the coming year with lots of pleasure and excitement.