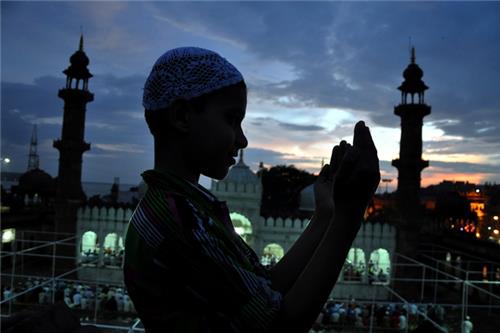 Also Read About
Ramadan 2021: April 12 (Monday) to May 12 (Wednesday)
Ramadan is an extremely holy month for Muslims. It is the ninth month according to the Islamic calendar. Ramadan is considered to be a blessed month, wherein Muslims fast during the entire month and pray daily. During this month, people perform many charitable deeds. Also, in this Holy Month, Prophet Muhammad, received the first revelation of Al-Qur an (in one of the last ten odd nights of Ramzan).

Ramzan/Ramadan is the month of celebration as well as the month of discipline and self-control. Ramadan continues for 29 or 30 days, depending on the Lunar calendar of that year. 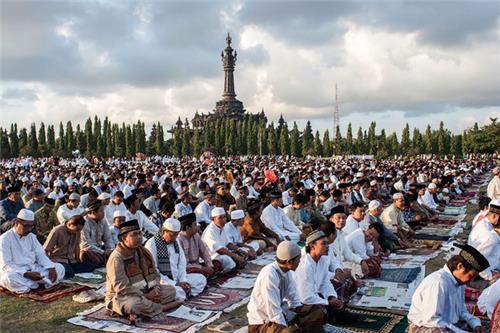 How is Ramadan Fast Performed?

O who believe, fasting is decreed for you
as it was decreed for those before you;
perchance you will guard yourselves....
The month of Ramadan is the month
in which the Koran was sent down,
a guidance for the people,
and clear verses of guidance and criterion.
[Quran: Chapter 2, 183] 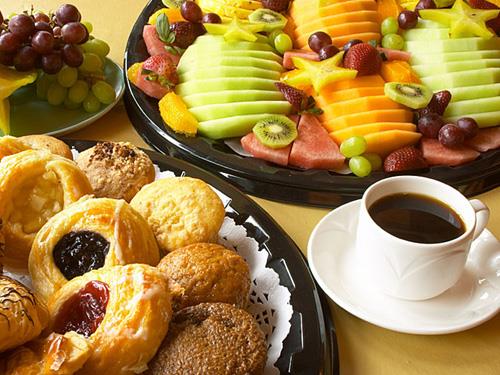 Ramadan, which is the ninth month in Islamic calendar, is a holy month of Islam which requires every Muslim to perform obligatory fast. Fasting has great religious significance for Muslims as it teaches self-restriction and patience. Fasting is one of the five major pillars of Islam, and every Muslim above age of 12 has to observe fast as a part of his duty. Ramadan continues for 29 or 30 days, depending on the lunar calendar of that year. Let us know how this fast is performed by the Muslims:

During the month of Ramadan, the routine begins a short time before dawn with Suhur which is a pre-fast meal for Muslims after which they do not have anything until dawn.

For Muslims, Fajr is the first prayer of the day out of the five prayers Muslims perform daily. In Ramzan, this marks the beginning of the fast. Two more prayers are performed in between before the fast ends. 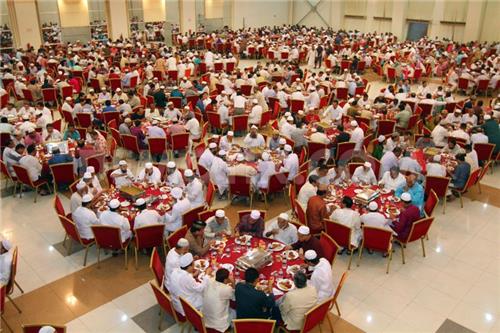 After this, the Maghrib prayer is performed. At sunset, the first meal of the day is consumed and is called Iftar. According to the tradition, the fast is ended by eating 3 dates repeating what Prophet Muhammad did to break his fast. This is also a great time to have small get-togethers and have a buffet Iftar parties.

Special nightly prayers called, Taraweeh prayers are held at the night and finally Isha prayers commemorate the day. Quran is recited in these prayers in Mosques all around the world.

This month provides an opportunity for Muslims to get closer to God. The significance of Ramadan comes from the belief that, it was during this month that holy Quran was sent down from heaven.

Ramadan According to the Holy Quran 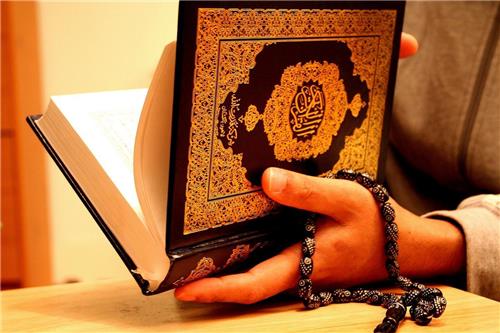 One may eat and drink at any time during the night "until you can plainly distinguish a white thread from a black thread by the daylight: then keep the fast until night".

All good that is acquired by the Ramadan fast can be destroyed by five things. These are considered offensive at all times, but are most offensive during the fast of Ramadan. Let s see them:

Ramadan Practices Around the World

Also Read About
Ramadan Recipes
Indonesia has a huge Ramazan celebration every year on its Island Java. Jakarta experiences huge fireworks every morning to wake people up to begin their fasts. Egypt and Cairo are decorated with lanterns as a symbol of Ramadan celebrations. Countries like Algeria, Egypt, Iran and Kuwait severely punishes Muslims who fail to observe fasts or are found eating during the day. During Ramzan, many countries like U.A.E., Qatar and Uman legally cut down working hours to just 6 hours per day in order to not to stress the fasting population. It is reported that the crime rates drop in countries like Eastern Saudi Arabia and Turkey. During this time, many people flock to visit the Holy destination- Mecca in Saudi Arabia.

Hope you liked the article, we wish you a very Happy Ramadan!!