Sri Ramanuja Acharya Jayanti or Ramanuja Jayanti as it is commonly known is celebrated as a mark of respect to the South Indian philosopher Ramanuja Acharya. It was Ramanuja who advocated that worship of Lord Vishnu is the best and the viable method of attaining Moksha or salvation.

Tamil calender is consulted every year to decide on the exact date as to when the celebrations are to be initiated. Usually Ramanuja Acharya Jayanti falls in month of Chaitra and it usually falls on Thiruvathirai Nakshatra. 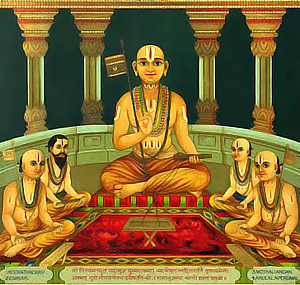 Ramanuja Acharya was revered as most knowledgeable Acharya who advocated the philosophy and ethics of Vaishnavism. The Acharya was born in 1017 CE at Sriperumbudur in Tamil Nadu. His birth name was Ilaya Perumal and the revered Acharya continued to spread the light of vision throughout his life.

Promoter of Intellectual Form of Bhakti

Shri Ramanuja Acharya promoted the intellectual form of Bhakti by guiding his followers on a distinct path away from the Advita principals. Shri Ramanuja was a great philosopher and thinker, as is evident from his philosophical works namely Vedartha Samgraha, Shri Bhasya and Bhagavad Gita Bhasya.

It was Ramanuja Acharya who propagated the thought that devotees can choose their own method of worship and reach the highest level of devotion through Bhakti. As Shri Ramanuja Acharya was a devoted Bharamin his suggested means are usually accepted as a way of attaining Moksha. He was better known as a preacher who guided the devotees on the path of Nirvana and helped his devotees attain Nirvana.

Due to the unique nature of his work he is not only remembered by his followers but also by thinkers and philosophers who have deep understanding of the Hindu culture and its traditions. His works hold much relevance today and are consulted by the scholars, whenever the need arises.

In Sothern part of India special arrangements are made by devotees in Tamil Nadu to celebrate the day in a big way. The houses are specially decorated for the day and devotees ensure that they make a round of the temple to seek blessings from Shri Ramanuja Acharya on his jayanti. 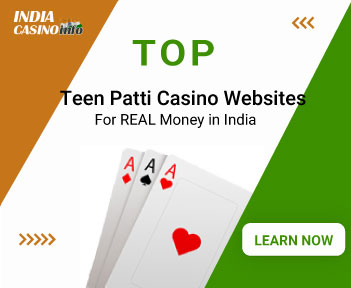