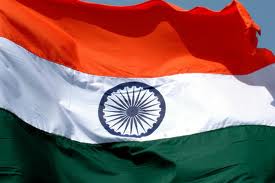 Republic Day, celebrated on January 26th every year, is one of India’s most important national events. It was on January 26th, 1950 that the constitution of India came into force and India became a truly Sovereign, Democratic and Republic country. On this day, India finally enjoyed the freedom of spirit, rule of law and fundamental principle of Governance. The patriotic fervor of the Indian people on this day brings the whole country together even in her embedded diversity. What exactly happened on January 26, 1950?
This year, the Republic Day celebrations will have 10 heads from Thailand, Vietnam, Indonesia, Malaysia, the Philippines, Singapore, Myanmar, Cambodia, Laos, and Brunei - as chief guests.


Republic Day is not just a National Holiday for Indians

It’s when regional identity takes a backseat and what matters most is the universal appeal of unity and brotherhood projected by all Indians. The Indian constitution basically stands for the aspirations which ‘the common man of India’ cherishes. Republic Day is a day of the citizen of the country when he is entitled to be ‘all supreme .

Republic Day is celebrated most majestically in the capital, New Delhi, where symbols of the great nation s military might and cultural wealth are displayed in what is the world s most impressive parade. All Government buildings are illuminated lending the city the atmosphere of a fairyland. This day is celebrated with much zeal and pride all across the nation.

The Story behind the Republic Day Parade! 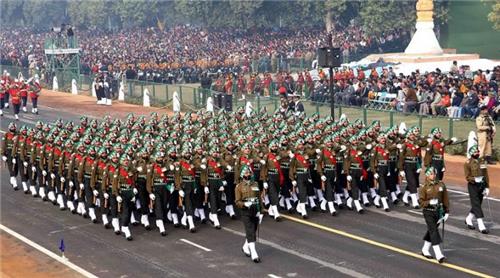 Well, there s a lot of practice and physical exercise, over 6000 marchers, 1200 students and 5000 artists from all round the country who make it happen in a span of 6 months!!! This spectacular celebration is possible because of the 33 departments and 3200 officials who work round the clock to ensure a glitch free ceremony and fool-proof security.

The process of selection of the participants begins 6 months in advance. Every year 42 contingents with 144 soldiers march down Janpath on this day. All of them arrive before 1st of January in order to begin their practice in full swing. Around 10,000 personnels reside in Delhi Cantonment and Parade Ground during this while. This year we will witness 3 more contingents of the Women Officers from the Air, Navy and Army. 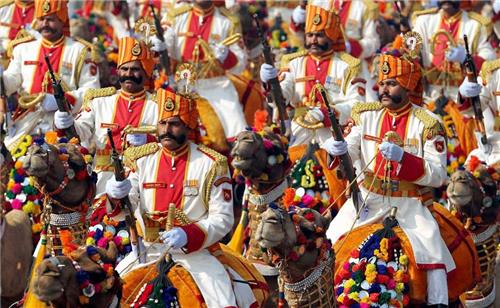 The camelry of the Border Security Forces is one of the best parts of the parade & acts like a show-stopper. To guard and protect the frontiers of Gujarat and Rajasthan, 1200 camels are trained by the BSF in Jodhpur.

Out of which, 100 males around five years of age are brought in a camp in Palam (Delhi) in the beginning of November itself . Loads of trucks filled desert sand follow the route. These camels are taken around the city to acquaint them with the city s noise and crowd. 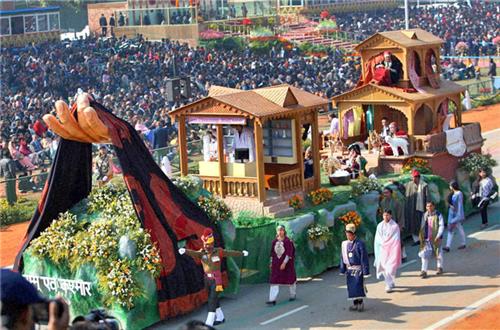 Let s now talk about the favourite part of the celebration - The Tableaus. To get entry into the parade, the states have to go through multiple rounds until their tableau gets selected by the defence secretary heading the high level committee.

On the invitation of the defence ministry, these jhankis or Tableaus are created by nearly 5000 fabricators and artists at the Artistes Village of Delhi Cantonment.

With over 1.11 lakh seats were divided into 35 enclosures, 19,000 seats will be open to the general public last year. This was organized by the defence ministry in coordination with Delhi Police. The Army s Signal Regiment puts in cables as long as 38 kilometres to make sure that the sound system remains faultless. To make this day more enchanting in the evening, around 1.40 lakh bulbs were installed around the venue which help in making this day a spectacular success!